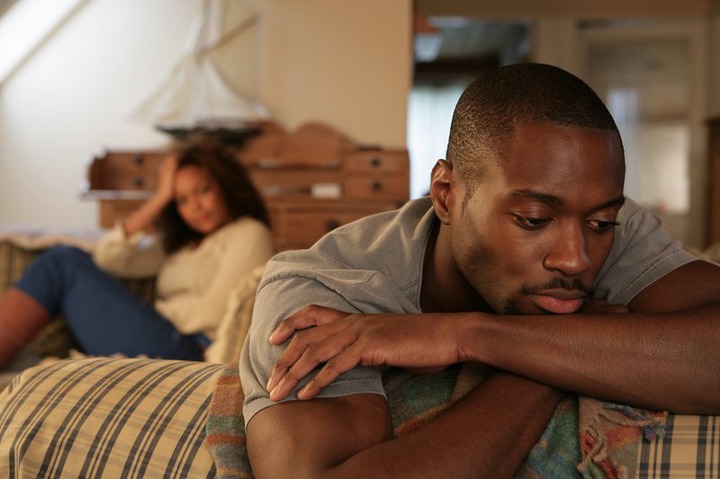 Some ladies may be having an affair with their lover, they had a great time together, but he is no longer answering his phone and looks to be unable to meet your demands. What caused that to occur? Many women have probably been in this situation and are left wondering why the male cut ties with them after sleeping with them. You may have fallen in love with him and desired to be in a relationship with him, but he vanished that night.

The following are some reasons why guys lose interest in you after sleeping with you:

3) Unfavorable conditions In life, we are confronted with adverse situations that force us to put all of our personal obligations on hold in order to focus on the problem at hand. In such cases, we are forced to let go of whatever else appears to be important in order to handle the issues. This creates a schism between us and our loved ones, which can be expensive.

5) He is afraid of making a commitment. There are many people who are in relationships but are scared to make a commitment. Commitment is essential in a relationship. You must also be mature enough to carry out your duties.

7) He is no longer interested in you. He was captivated by you initially, and this was the reason for his courtship with you. He, on the other hand, has lost interest in you and intends to find love elsewhere.

You must never blame yourself if a man loses interest in you. You should never sell your soul for anything. Please share your experience in the comments section.